The MADNESS of Award Winning Filmmakers

Inspired by the writers own experience with PTSD, this story of MADNESS plunges into the depths of loss, devastating enough to blur the lines of reality.

In the night, Sara Templeton's husband Rodrick, is snatched from their bed by a village gone completely mad. It is the year of our lord 1348 and the Black Death has just ascended upon England. Throughout the world, more than 200 million would suddenly die from this ruthless disease, making it possible that some may have been buried alive.


In just three short nights in June 2014 this film was shot, pushing the filmmakers beyond their limited resources. Every challenge was faced from costumes, pyrotechnics, location, set design, horses, lighting and fog.  Sacrifices and quick decisions brought this strong group of creatives to whole new level of indie filmmaking.


The collaboration between these two women filmmakers would not only test their skills but generate a magical piece of art that would demonstrate the power of true love.

"When you are selling the soul of single message, such as loss, then it is vital that all aspects of your film be onboard with that same message"

This was not your typical short film and at times Stirling Bancroft (DOP) and a crew of 50 would be working all night just for the love of storytelling. In post-production, long hours would also be spent birthing the perfect theme song, color correcting and mixing sound so that the audience would feel transported to a time of medieval loss and suffering.


Already the film has won a BEST SHORTS GLOBAL AWARD and a VOICE OF IRISH AWARD for its absolutely stunning theme song by Sarah Ann Chisholm (Ó a Ghrá Mhín). And we could not have done any of this without the help from TELUS OPTIK TV who awarded the production a $10,000 grant.

What's in store for MADNESS?  Lets see which global festivals open their arms to this Canadian film.  And could this become a bigger story? Perhaps.. Cause it certainly leaves you wanting more. 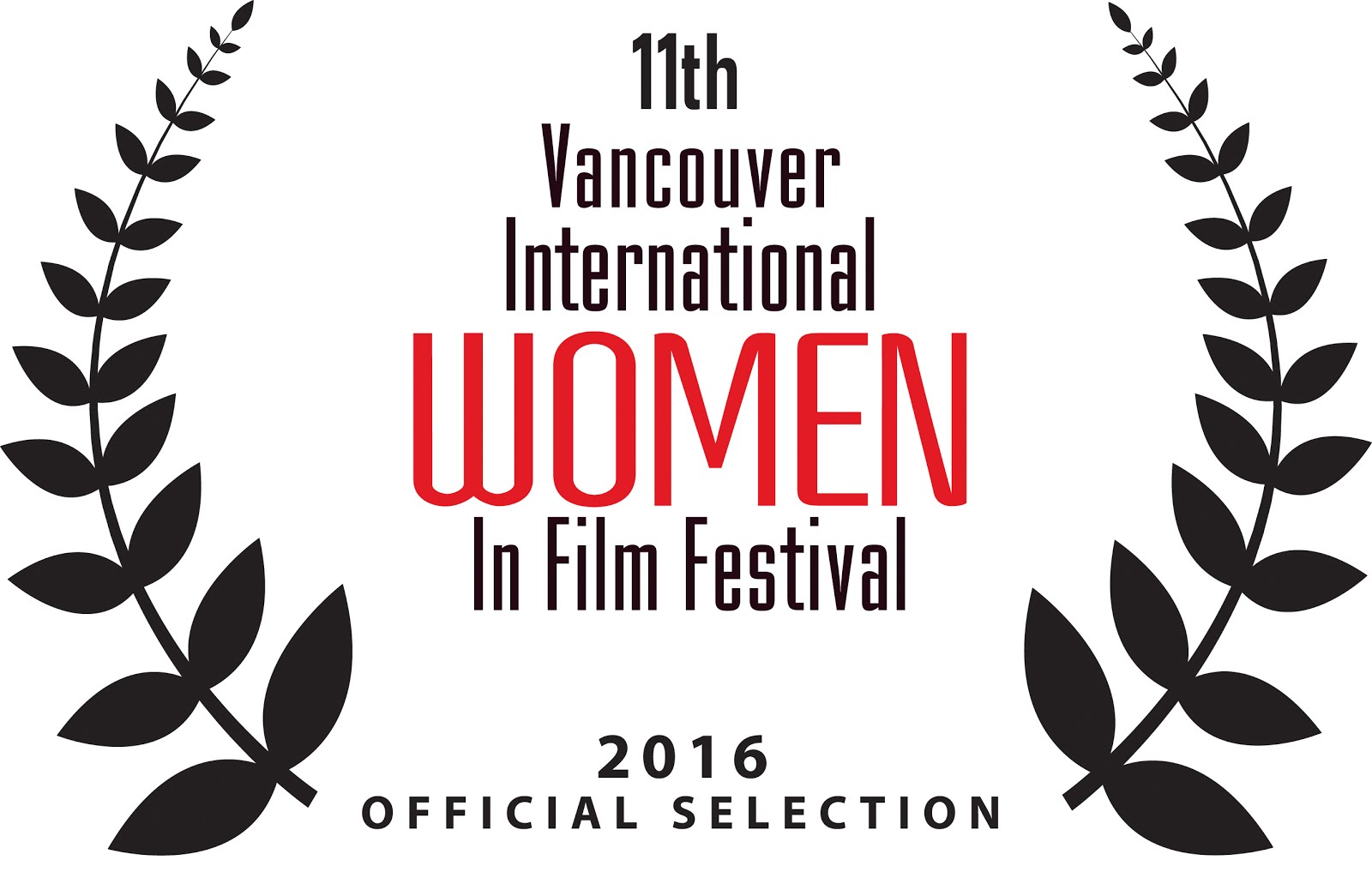 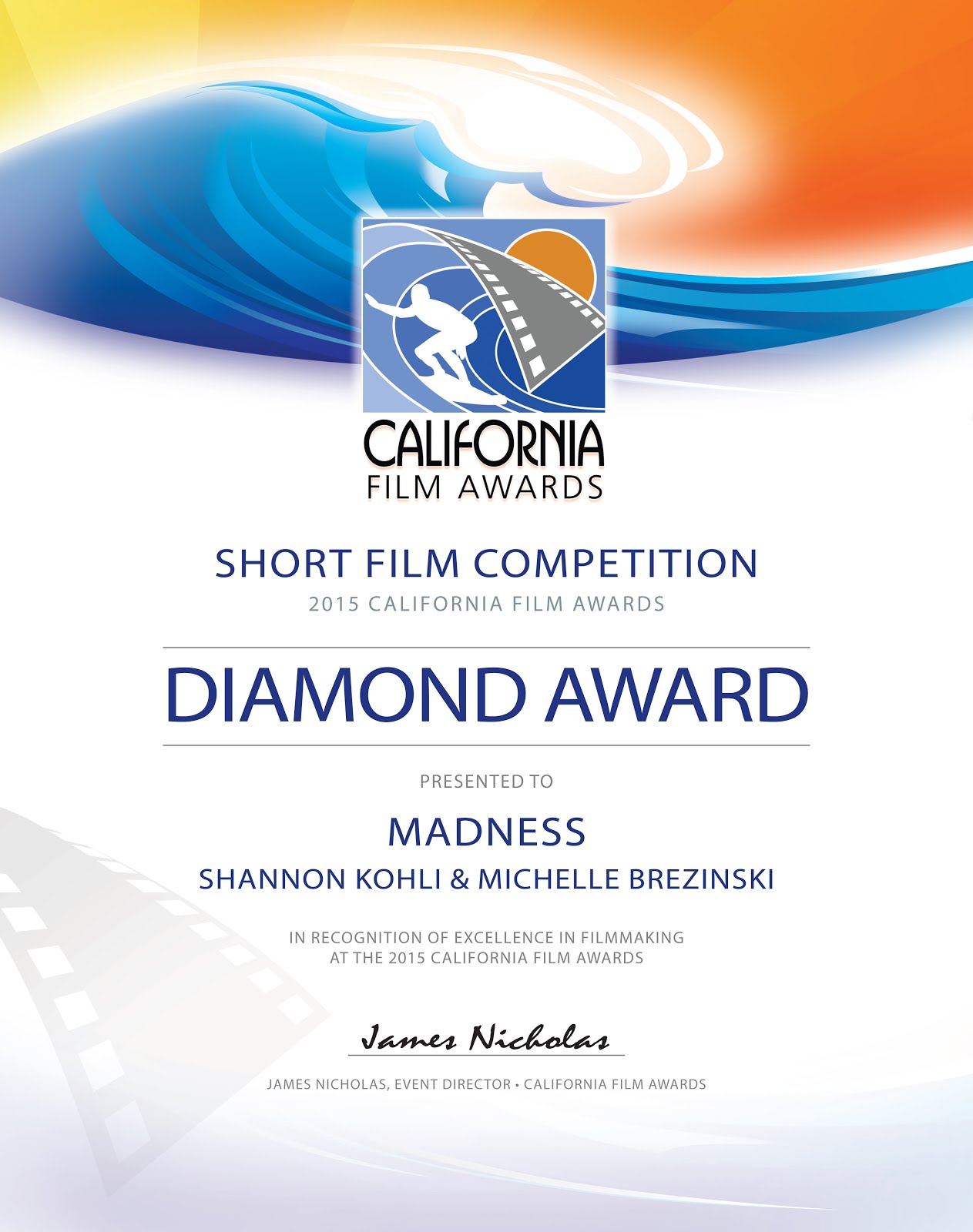 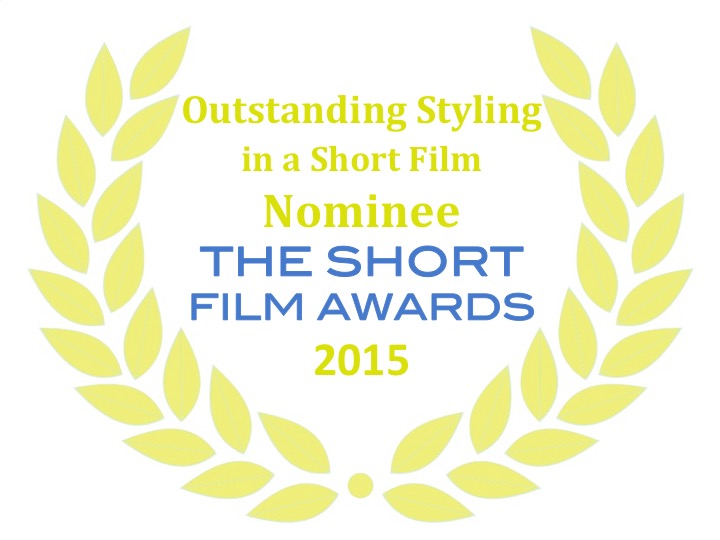 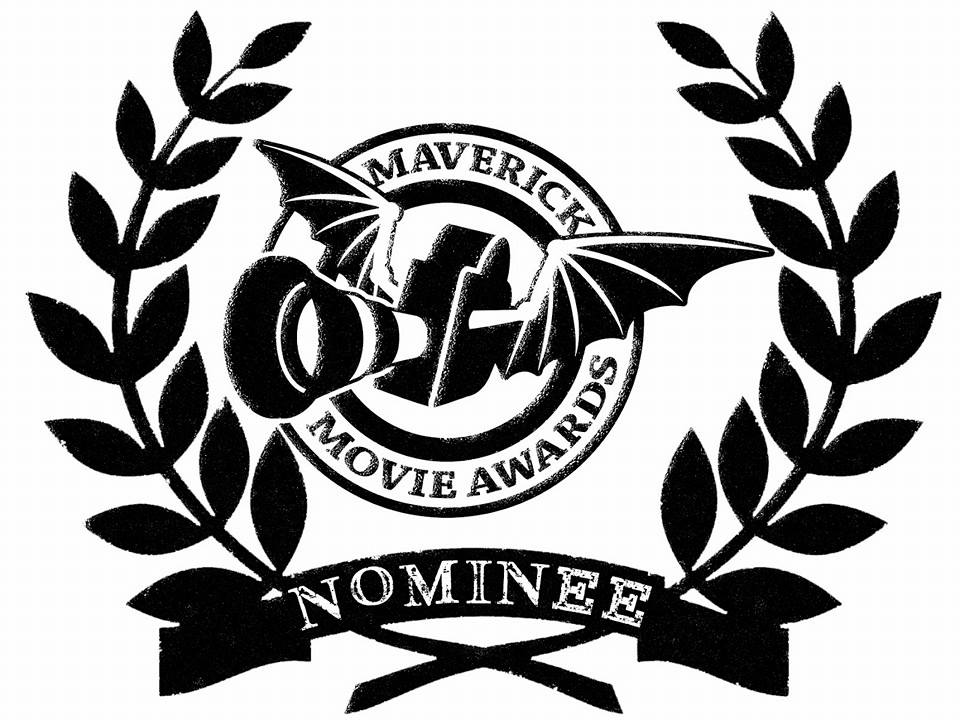 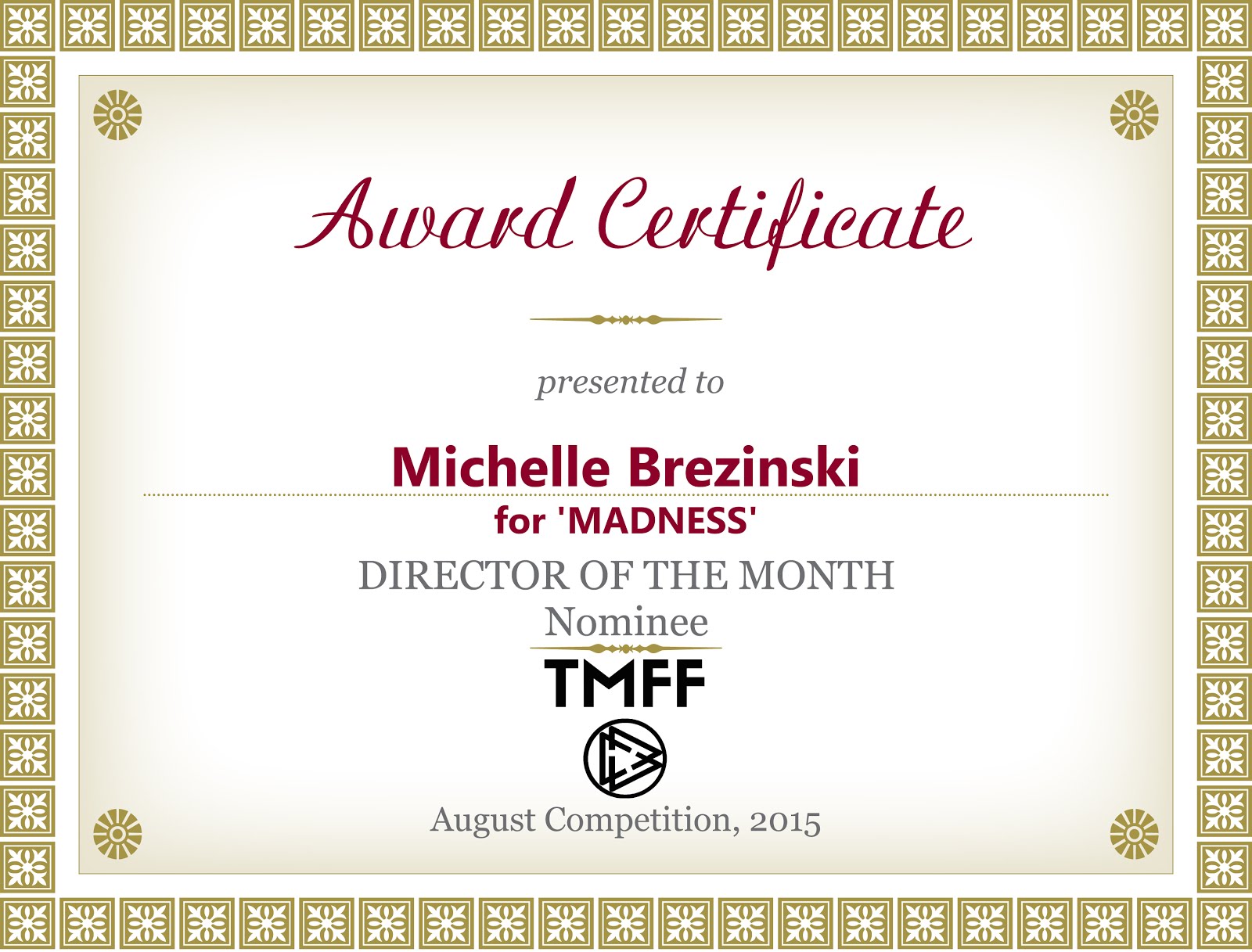 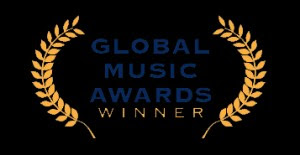 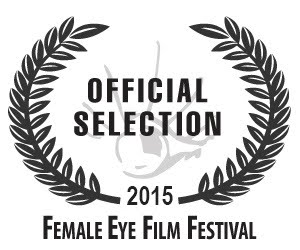 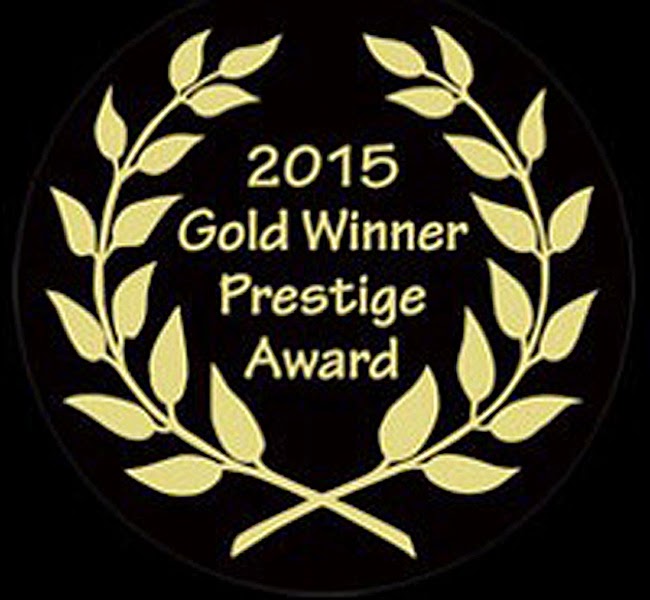 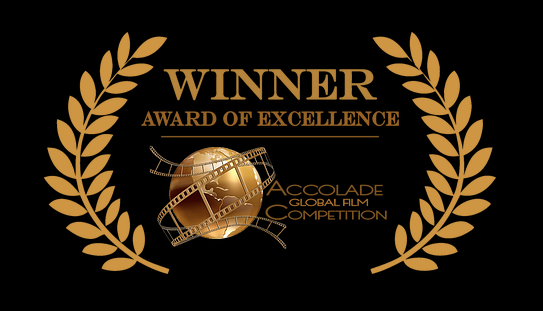 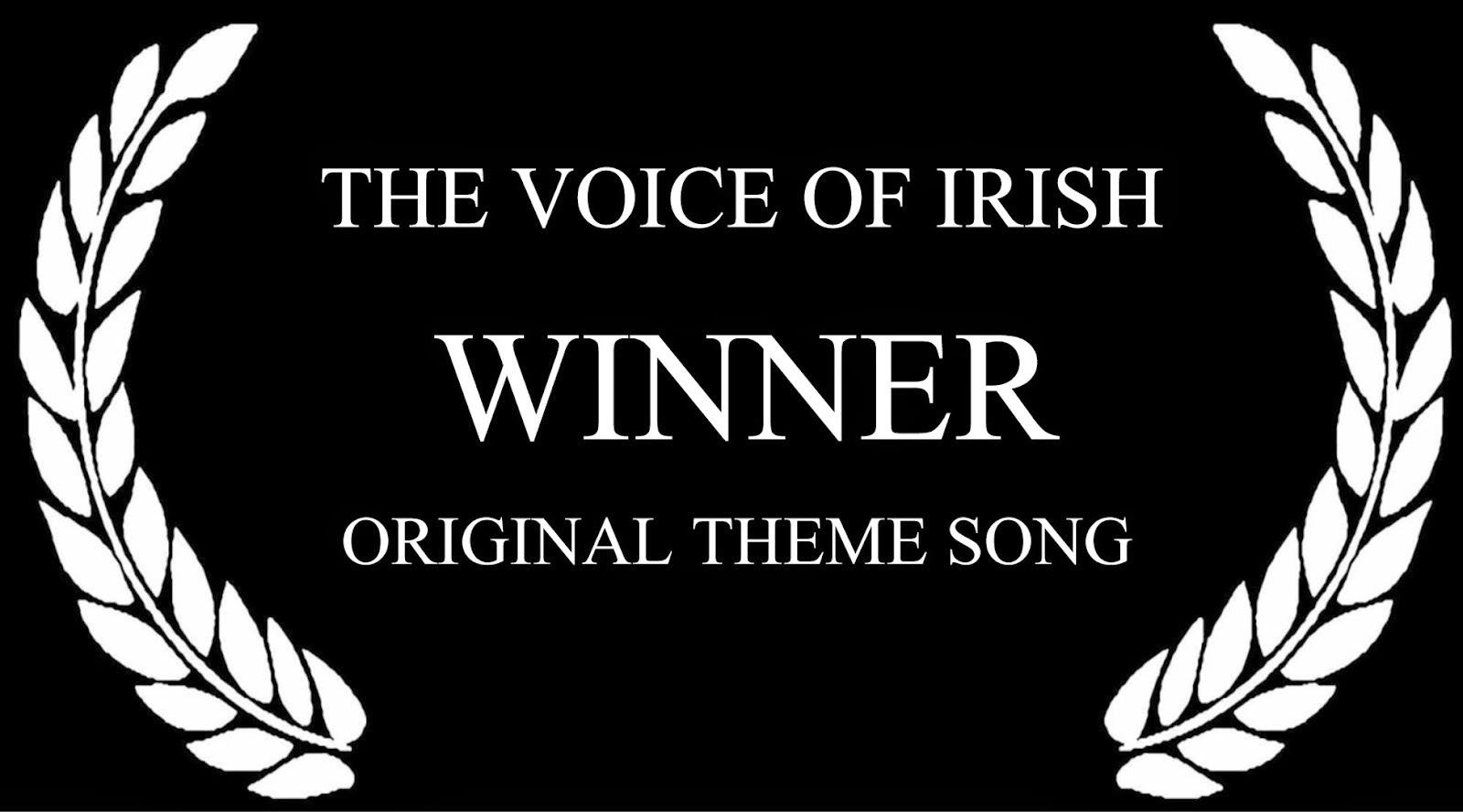 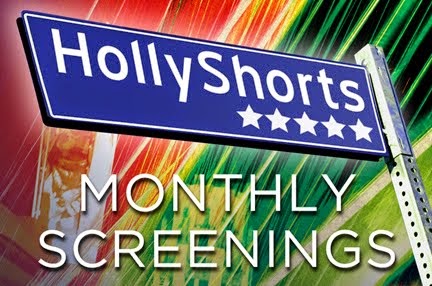 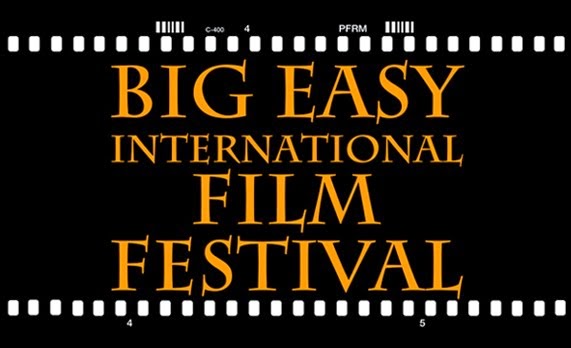 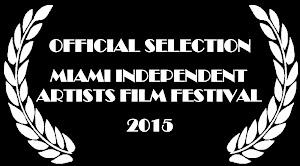 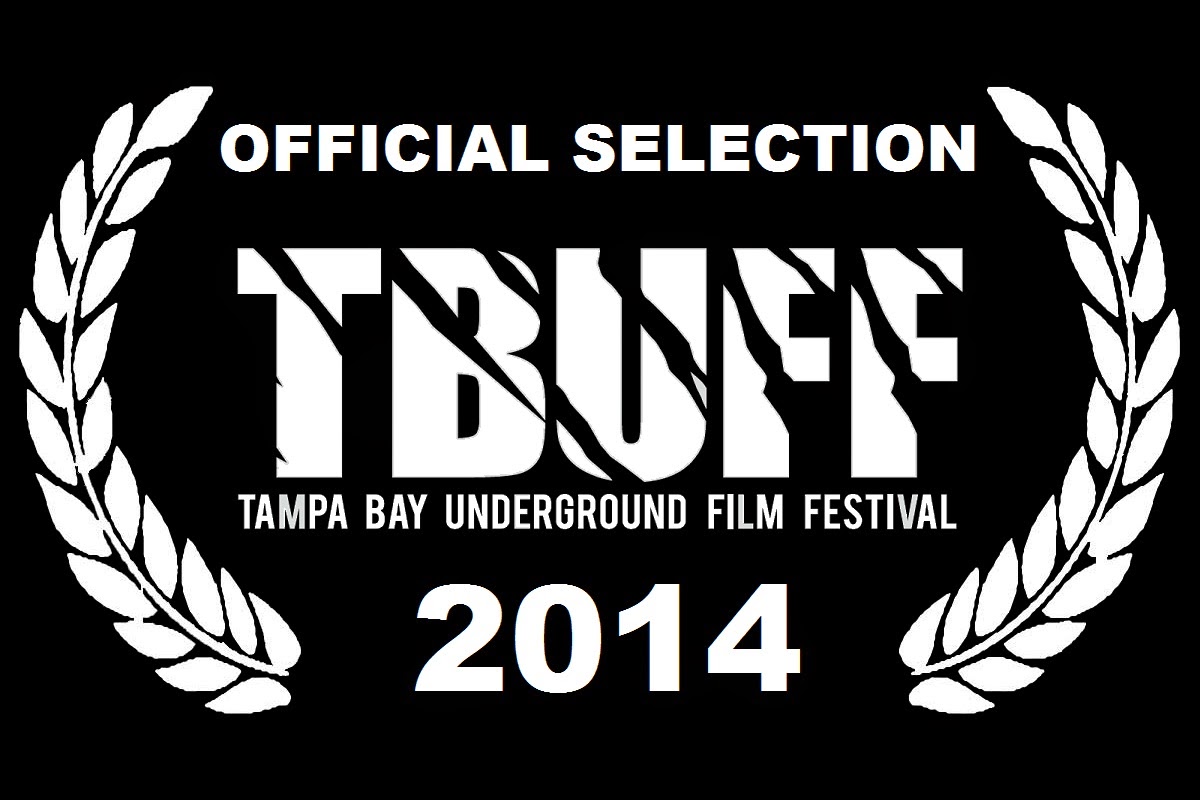 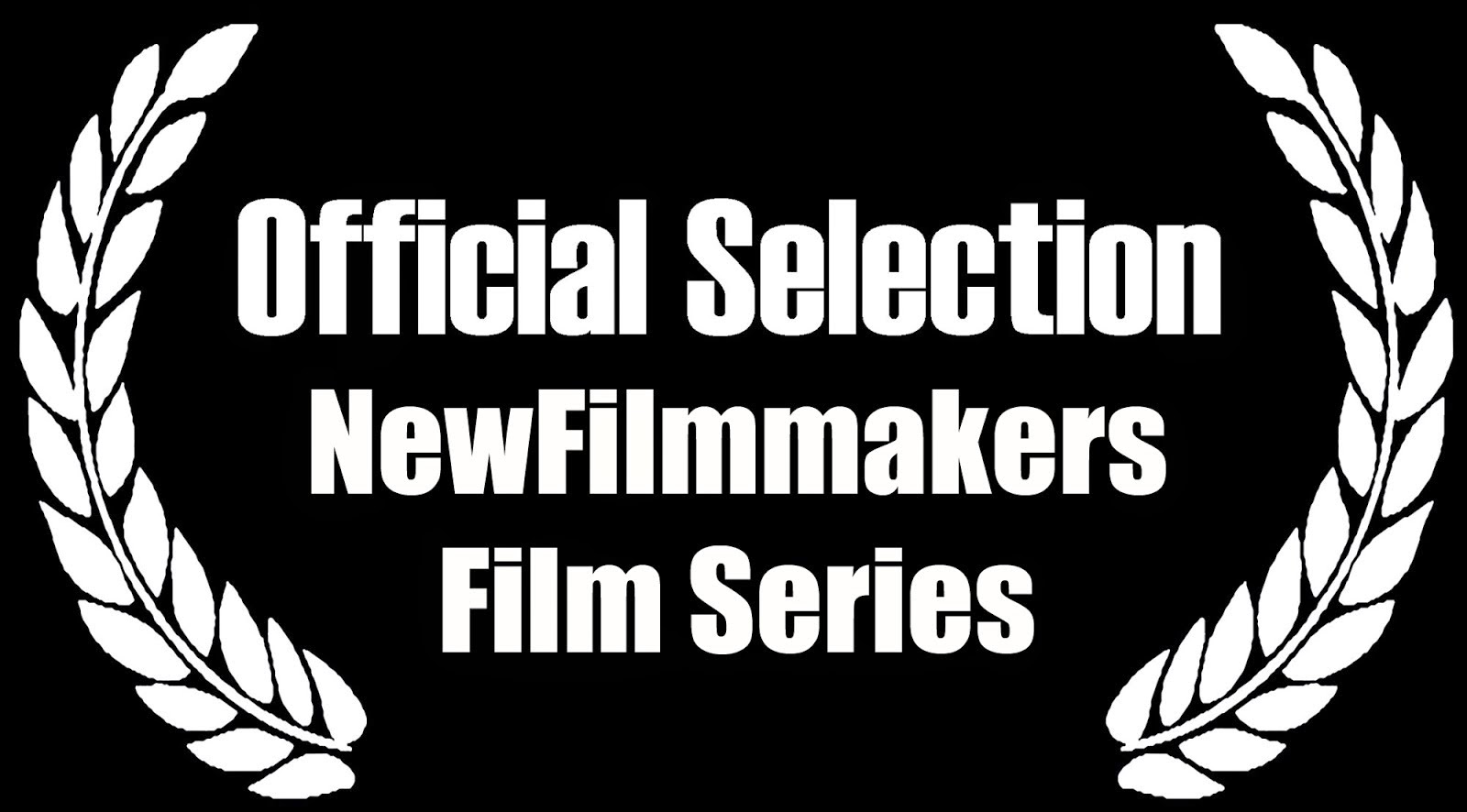 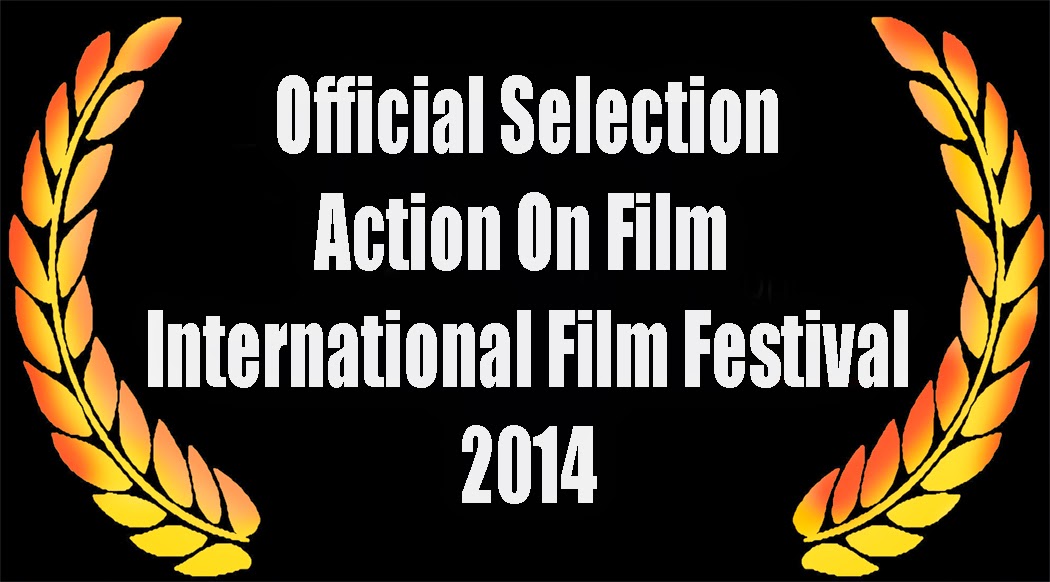 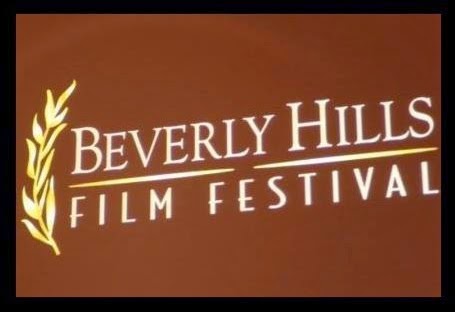 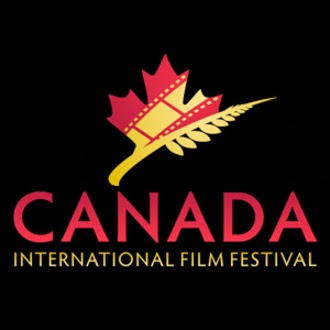 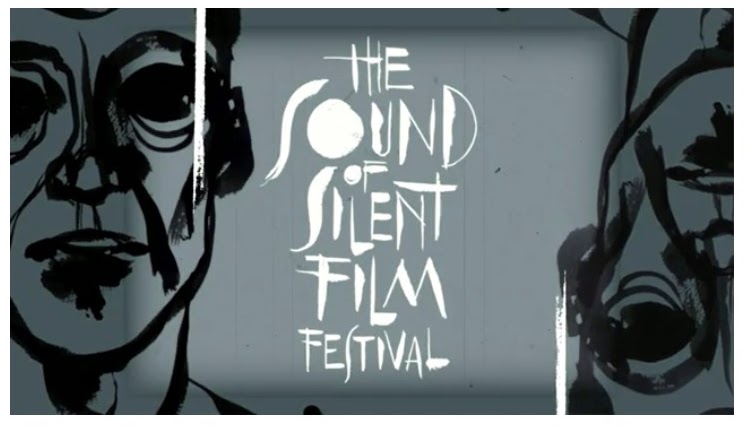 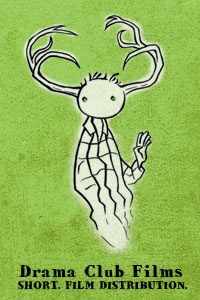 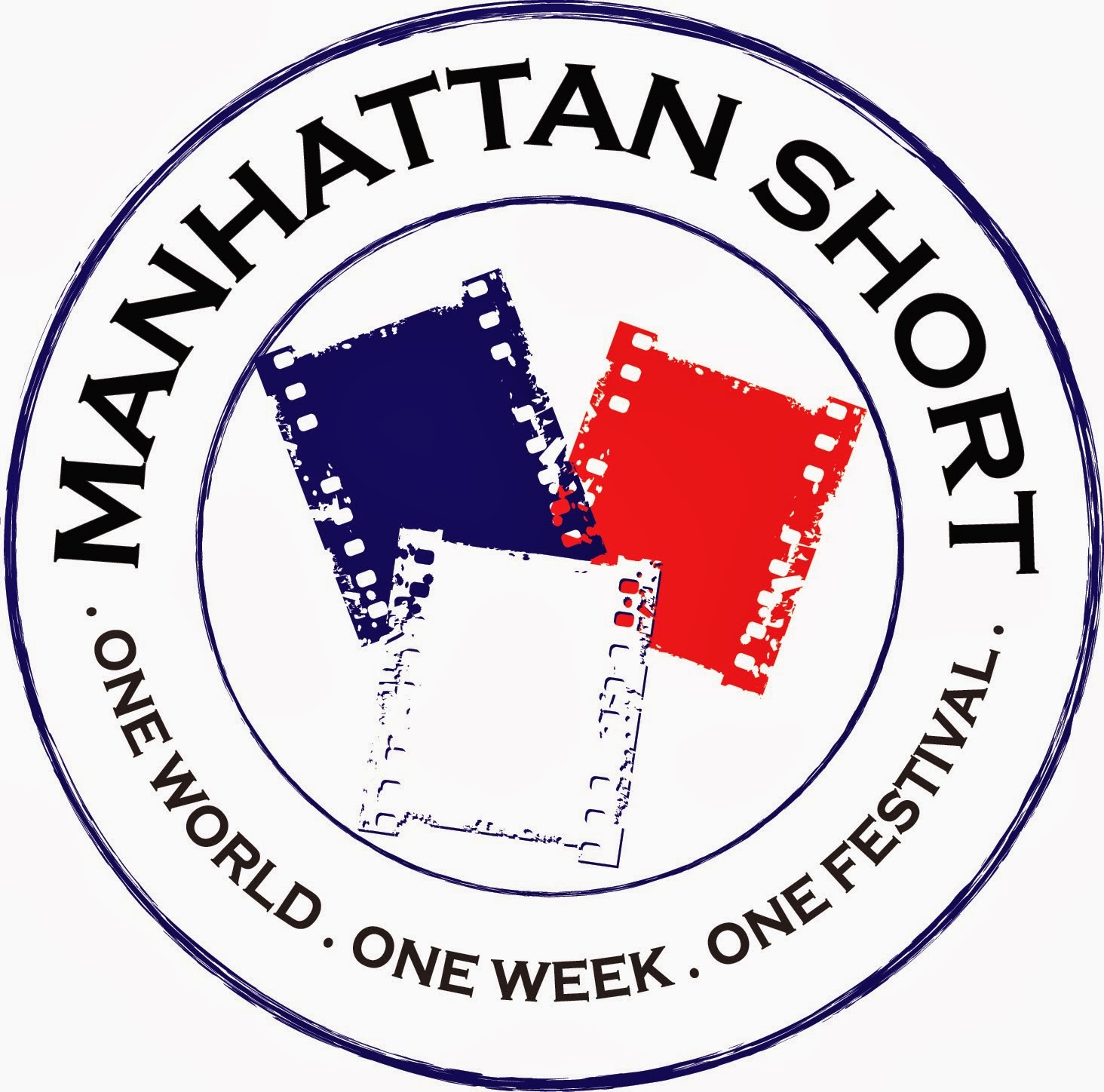 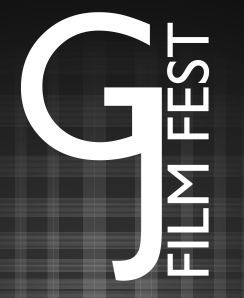 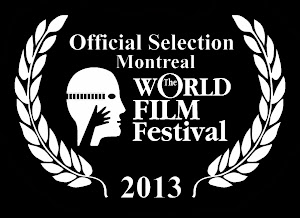 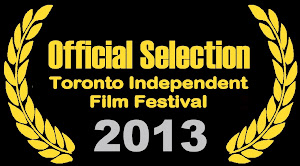